“As a Thai who has lived most of his life abroad, I’m often called upon to explain to foreigners what appears inexplicable and anomalous — the special relationship between the Thai people and King Bhumibol Adulyadej.

In the rest of the world, there seem to be two kinds of monarchs: those with absolute power, and those whose function is ceremonial and symbolic. Our king fell into neither of those categories because on the one hand, he did not wield political power, yet on the other, he possessed a moral authority more powerful than that of any government this country ever had; he was literally the fabric that held this country together, the living embodiment of this country’s identity.

Because this relationship has been unique in modern monarchies, it’s been hard to explain it to those who have not experienced it themselves. What I tell my international friends is that they’re wrong if they believe this is only to do with the force of tradition, or with some kind of prescribed “godlike” status.

Our king grew up in what could be called “ordinary” circumstances — going to school in Switzerland with normal children, being raised by a loving and resourceful mother, never being “groomed” for the role of a “demigod.” But it is precisely because he could remember what it is like to be an “ordinary” person that he achieved such extraordinary things. It is because he could look ordinary people in the eye and understand their lives, their struggles and concerns, could truly empathize with them, that he inspired this level of love and devotion and reverence.

In the end it was not his exalted status that commanded this all this love — it was he himself — his actions, his selflessness, his heart.

There is tremendous sadness in this country today, but, with the inspiration of our King’s life and deeds, I hope that from this sadness will come other things; gratitude for the past seventy years; love for this magical kingdom that has survived so much and come so far in those seventy years … and a continued sense of unity and identity that will keep this kingdom safe and allow it to progress confidently into the future. 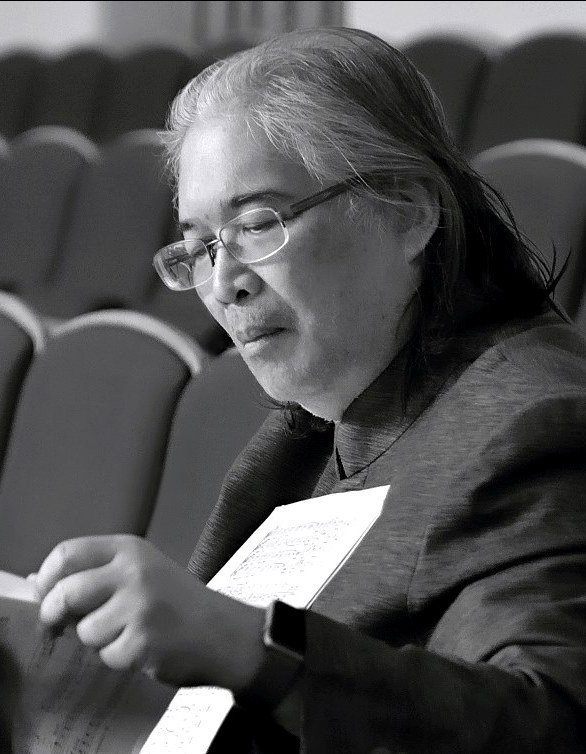